What are the benefits of User Behavior Analytics(UBA)?

Users can be a vital link to every organization. Each user has his/her unique attributes such as typing speed, login attempts, swiping their card, etc. that can be used by the organization to improve the cyber-security posture. So, let’s know how exactly you can (and not let cyber attackers) leverage the user’s unique activity patterns to combat massive cyber attacks even before they occur.

Users can be any one- customer, employee, third-party, or a partner. UBA tracks, collects and monitors the user’s activity via machine learning and data science capabilities. The objective is to analyze and identify user anomalies by applying algorithms and report the suspicious ones for assessment.

Say, employee X typically takes two attempts to log into his account. One odd day, it is seen that X has made 4 attempts and got locked out of his account. UBA identifies the increase from two to four attempts suspicious. It is possible that a bad actor is trying to hack employee X’s system and UBA captures it well in time.

However, this doesn’t mean UBA identifies every abnormal user activity risky. In the example given above, if the employee is given access to a system that does not contain vital data, the entire ‘suspicious’ activity will receive a low-risk score. But, if the system contains critical business data, the UBA system will show a high-risk score, calling for some serious action by the security team.

Know that you know what UBA is, we’ll give you 5 benefits of UBA signifying its importance to your organization.

In this day and age of growing cyber-crimes, it is imperative to understand who is engaging with your business. A legit user or a cyber attacker disguised as a user. UBA collects user data and keeps track of user activity, engagement patterns, frequency of interaction, etc. through monitoring systems. The system promptly signals suspicious activity and the organization will be able to take appropriate action.

As much as an organization manages external threats and intruders, the possibility of a massive cyber attack due to a weak internal network should never be overlooked. According to a report, 55% of security professionals believe privileged IT users or admins are the most dangerous insiders. UBA plays a great role in detecting insider threats. For instance, UBA identifies spike in a privileged user’s login activity as he accesses his privileged account more often than required. The organization then assesses such a pattern, detects insider threats and saves itself from a cyber-attack.

In a nutshell, security means ensuring there is never unnecessary or unauthorized access to vital business data, externally or internally. However, this sure is a daunting task. Given how sophisticated cyber-attacks have become, a bad actor can do away as a legit user and effortlessly breach essential accounts. UBA helps in security management by tracking the user activities, identifying the user anomalies and giving a consolidated report of the same to the management. Based on the report, efficient security management strategies and guidelines can be built and implemented with the organization, leading to better security management.

The future of User Behavior Analytics

Martin Kuppinger, founder and principal analyst at KuppingerCole, said: “UBA has reached a reasonable level of maturity, has a potentially high impact on improving security and is a very promising technology”

So, organizations are more than ready to take the old ‘prevention is better than cure’ approach and improving their cyber threat resilience much BEFORE the occurrence of cyber-attacks over being ready for remediating the cyberattacks AFTER they take place. 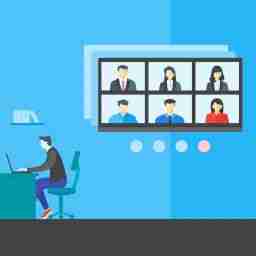 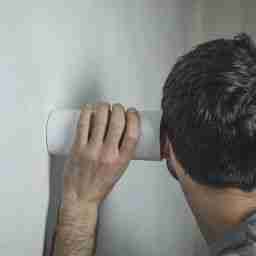 5 Negligible Security Issues that can cause significant damage
0 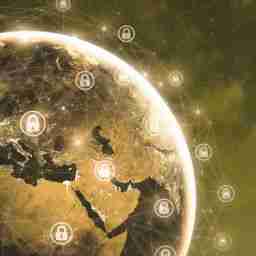 What is Network Security Management? Is it beneficial?
0
07 Dec 2021 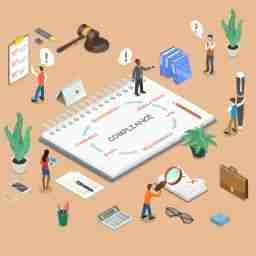 Does Your Organization Conform to these Regulatory Compliances?
0
06 Dec 2021 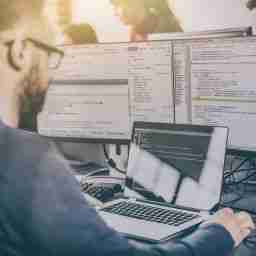 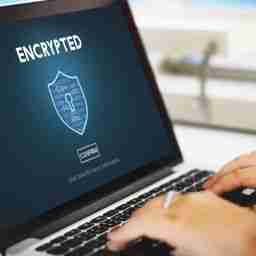 How Important is Encryption for Organizational Security?
0 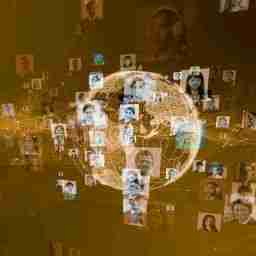 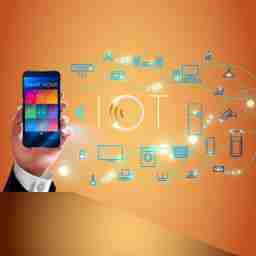 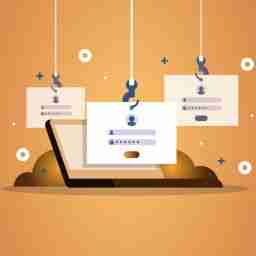